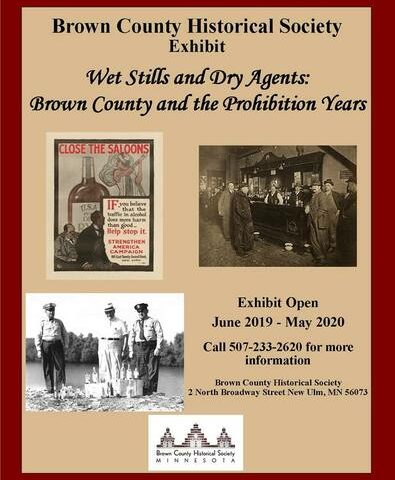 Wet Stills and Dry Agents: Brown County and the

Opening June 1, 2019 at the Brown County Museum is a new exhibit, Wet Stills and Dry Agents: Brown County and the Prohibition Years.
​
The exhibit opening will be from 1 – 4 pm with free admission. The opening will feature entertainment inside the museum and Denis Warta will talk about stories of Prohibition. There will also be vintage cars parked outside the museum, which will be joined by the BCHS Popcorn Wagon serving fresh popcorn.
​
The exhibit is sponsored by Schell’s Border Batch, a chapter of the Brewery Collectibles Club of America.

At the turn of the 20th Century, many social reformers advocated for prohibition of alcohol. These reformers blamed alcohol for many of America’s problems and hoped that American society would be improved by banning alcohol. The 18th Amendment to the U. S. Constitution that banned the brewing, selling, and transportation of alcoholic beverages was ratified in 1919 through the efforts of these reformers.

​Thirteen years and eleven months later, Prohibition ended with the ratification of the 21st Amendment. Contrary to the desires of the reformers, not everyone came to accept Prohibition. Alcohol consumption decreased, but did not end and crime did not disappear.

This exhibit will be on display through May 2021 on the second floor of the Brown County Historical Society’s museum. For more information, please contact the BCHS at 507-233-2620 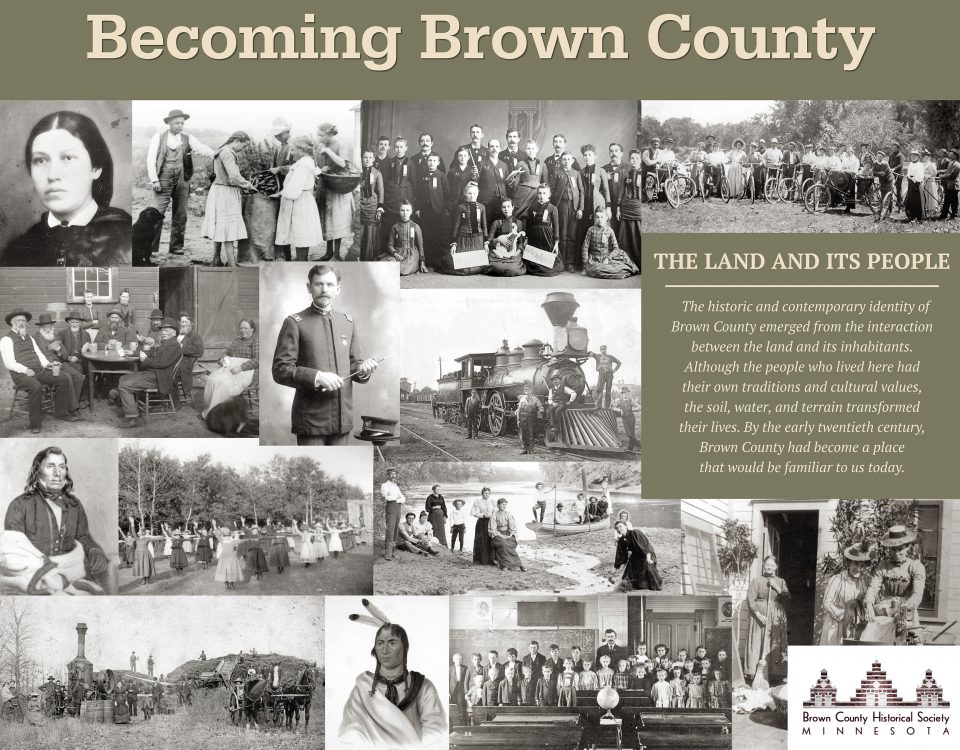